There are currently 2 sites in the collective. These are listed in alphabetical order below.

Type: Clique
Keywords: Books, Harry Potter, J.K.Rowling, Movies, Text-based
Launched: 19 March 2020
Version: 1 – Bring Me To Life
Clique that aims to unite fans of the Harry Potter series by J.K.Rowling, where you can choose a character who enchants you the most. The current layout is dark and gothy, with an image of Sirius Black from Harry Potter and the Prisoner of Azkaban. Inspired by and features lyrics from the hit Evanescence song Bring Me To Life. 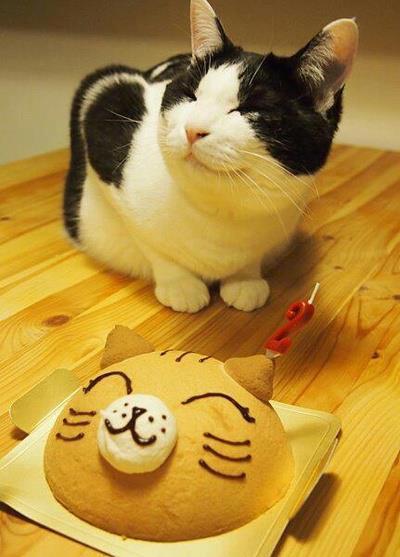 Hearted.me is Shi's joinables collective, containing various web-based affiliations that people can join. Online since 18 March 2020, with visitors to date. Donations and sponsorships are welcome for site upkeep.

What about some #glitter and a pretty-colored #dri

Gorgeous #rosegold accents to keep shining in your

A cup of #sparkling #chocolate #kisses. What's not

A touch of #sparkle and #gold to the workspace. #w